Because we work with non-formal education, we proposed to our international partners a city hunt, for knowing our city. Divided in three teams, full of curiosity, our partners interacted with the Iaşi citizens to find their way until the “end of the rainbow”.

After the tour, full of new information and knowledge, our project consortium meeting was held in Iaşi’s city symbol – into the grandiose Gothic-revival Palace of Culture that dominates the horizon at the southern end of B-dul ‘Ştefan cel Mare şi Sfânt’. Though it looks as if it stepped out of a medieval fairy tale, the building is only around 100 years old. Visitors can tour the palace, climb the tower and explore four major museums.

The partners exchanged ideas in a room next to ‘Ștefan Procopiu’ Science & Technical Museum. Named after the Romanian physicist Ștefan Procopiu, the Museum consists in a collection that is dedicated to applied sciences and technology, with sections on geology, physics, computers and telecommunications.

‘Ștefan Procopiu’ Science and Technique Museum was established in 1955, under the initial name of Polytechnic Museum, upon the initiative of a group of intellectuals from Iași.
Lăcrămioara Stratulat, Manager of the Palace of Culture talked with us about the less expensive materials that were used when building the edifice. Despite its archaic look, when building the edifice, stone blocks were replaced with lighter and less expensive materials. A material called bois-ciment, that imitates oak wood and was patented by Henri Coandă, was used to ornament some of the rooms. 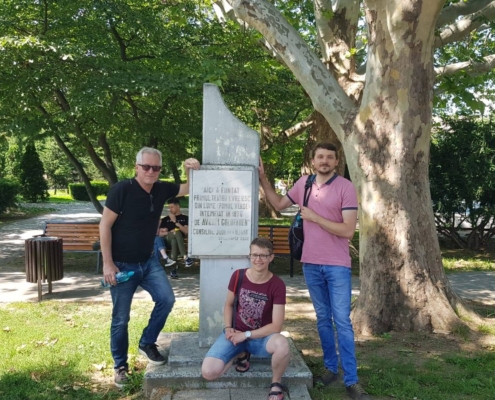 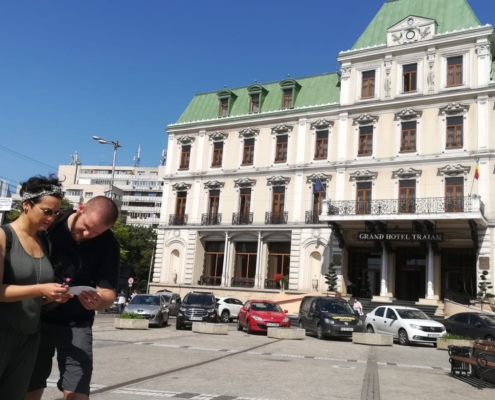 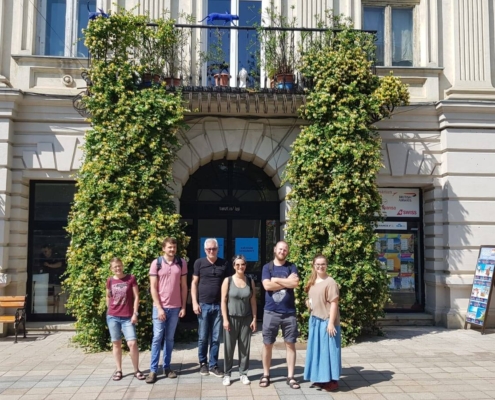 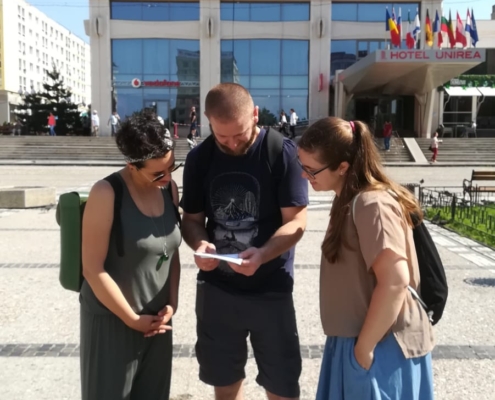 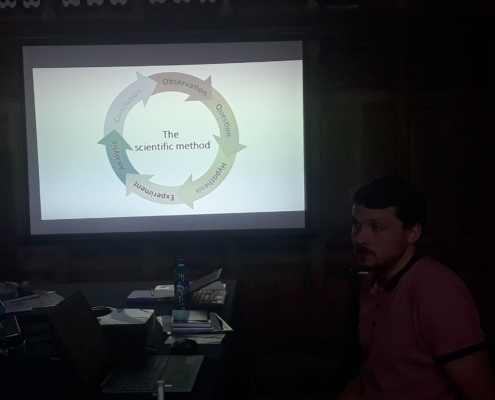 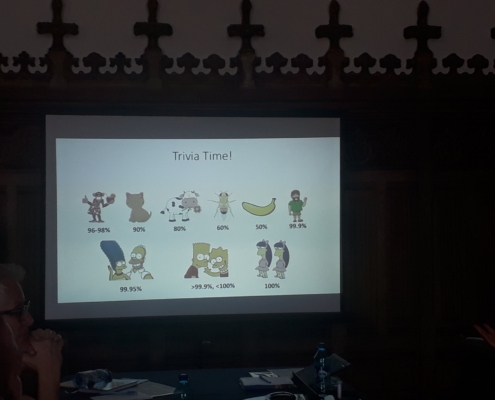 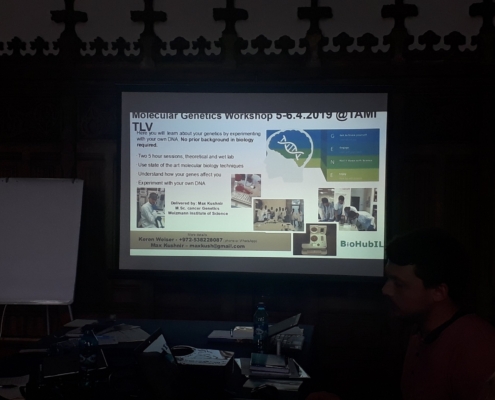 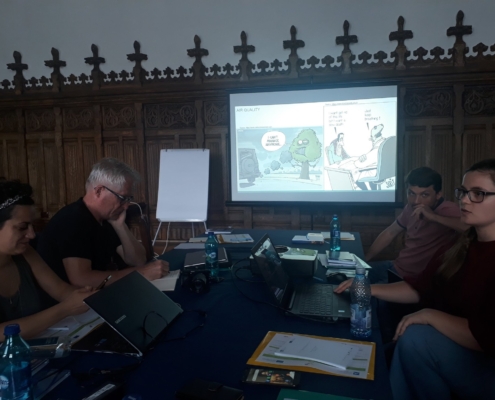 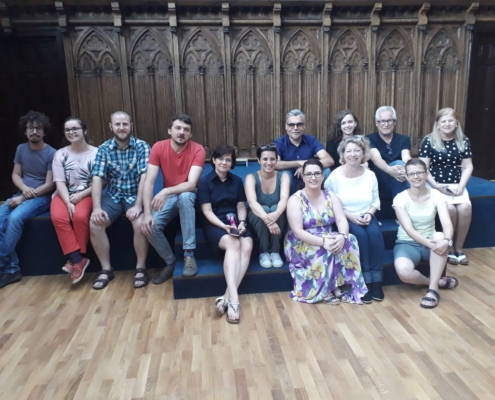 Smart practices presented by the consortium

Even thaw we discovered sow many smart practices along the meetings, we can’t stop being all the time surprised of the practices we encounter. With the starting point of solving a problem or a need in our daily life, citizens and scientists search and discover ways in working together for a better world.

Each practice brings knowledge, information and we can see that citizens are pushed sometimes by curiosity and willingness to help the environment, and start to participate in the projects that scientists develop.

Click on the image to open the presentation from each smart practice we presented in Iași.

Toward an online repository of Scie-citizens smart practices: working on the project outputs

This website uses cookies to improve your experience while you navigate through the website. Out of these, the cookies that are categorized as necessary are stored on your browser as they are essential for the working of basic functionalities of the website. We also use third-party cookies that help us analyze and understand how you use this website. These cookies will be stored in your browser only with your consent. You also have the option to opt-out of these cookies. But opting out of some of these cookies may affect your browsing experience.
Necessary Always Enabled

Any cookies that may not be particularly necessary for the website to function and is used specifically to collect user personal data via analytics, ads, other embedded contents are termed as non-necessary cookies. It is mandatory to procure user consent prior to running these cookies on your website.